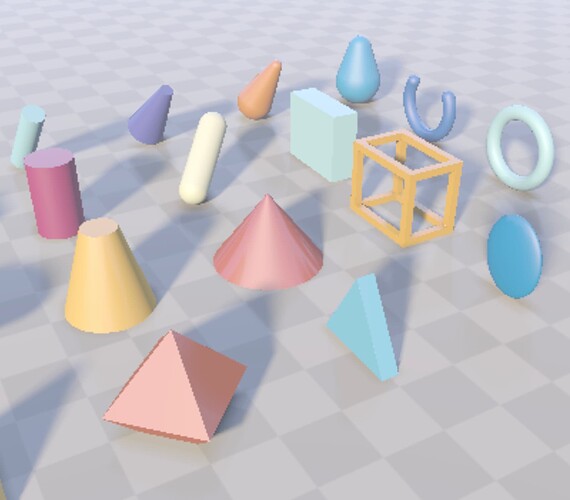 Learn to Codea?
This is be part of an ongoing series called “Learn to Codea”, which will cover a variety of topics from beginner to advanced and everything in-between

Will you be able to edit the shadertoy file in Codea? Or will you need to use an external editor?

That’s a good point, I can move it to a lua file. The new editor let’s you edit arbitrary text files so eventually that will be an option

However, I have a small problem. How do I put a file with the suffix .glsl into a Codea project? The Codea’s. asset explorer can’t find the .glsl file.

I released that after I put it out (I originally wrote the example on my mac). I’ll update the example with the glsl code in a tab instead

Thanks! Looking forward to the next release!