App Store Games and Apps made with Codea

Here you will find a list of apps and games made with Codea available on the App Store. If you know of any that we’ve missed let us know and we’ll add them here. 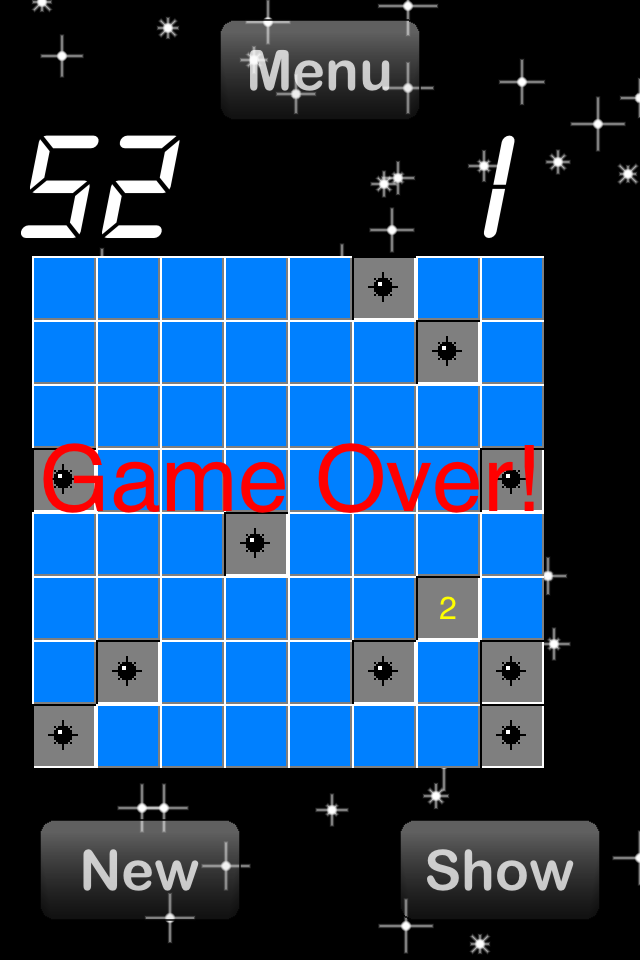 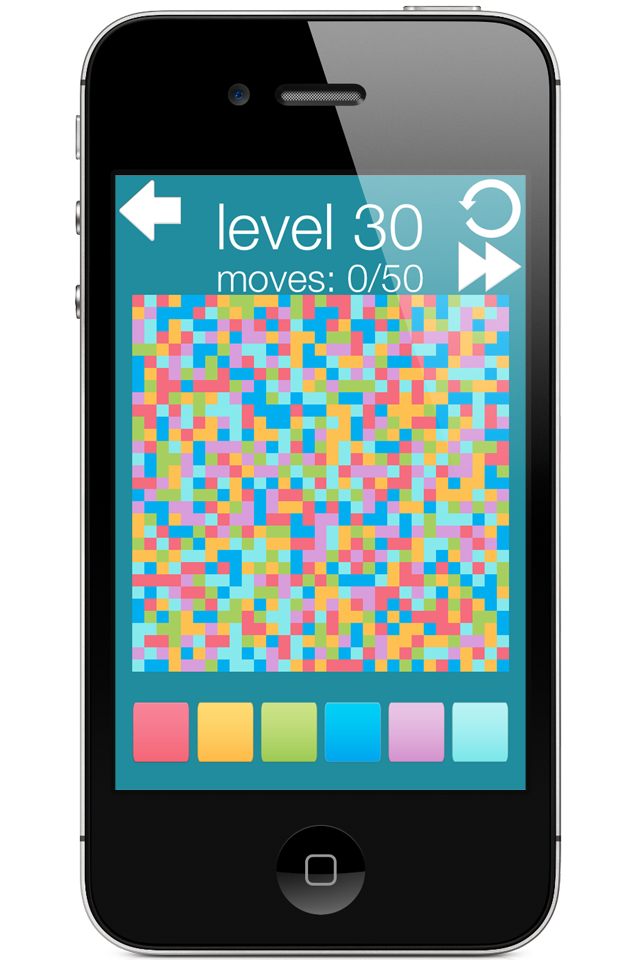 I think you guys can add also: Pilot Winds, Wheeler’s Treasure and Santa Trapper since they are made by Two Lives Left.

@catalinanesia, these are great games - but I’m pretty much sure they weren’t made with Codea.

The question is: are they made with Codea?

Nope, they pre-date Codea by a fair bit.

They look really lovely, @jauxix. Off to make a purchase.

…good job @veeeralp ,finally you did it!, have yo give a try

That’s great @Cabernet! Congrats on the release. Added to the main post.

I was playing Tunneler with @John earlier, we both kept running out of fuel before we could find each other

next update fix many bugs + some new features…

I just released my first app that I did everything using codea. WileDMath
https://itunes.apple.com/us/app/wiledmath/id595171138?ls=1&mt=8

It is an educational math app to help middle/high school students practice their math skills. Answer enough questions and you get earn credits to play little mini-games as a reward.

Edit: My third app, WileD MathFacts, was also released made primarily on codea, only changes from xcode was iAd implementation.
https://itunes.apple.com/us/app/wiled-mathfacts/id607883819?ls=1&mt=8

ScramWords actually up there in the App Store.

I have made a few very simple games. Two can be found at www.cranesstudio.com.
As soon as time permits ill have an updated site with photos for all.

As a note to anyone wanting to create apps, you make your money back! It may not be enough to quit your day job but if sales do not slow ill easily pay for the developers account and tools needed by the end of the year.

Originally written to use as a demonstration in lectures, now released so that students (and others) can explore the complex plane for themselves.

PebbleSlider, a collection of slide puzzles similar to the 15 puzzle