Another competition, a long time ago, in a galaxy far away...

What else could it be but Star Wars? 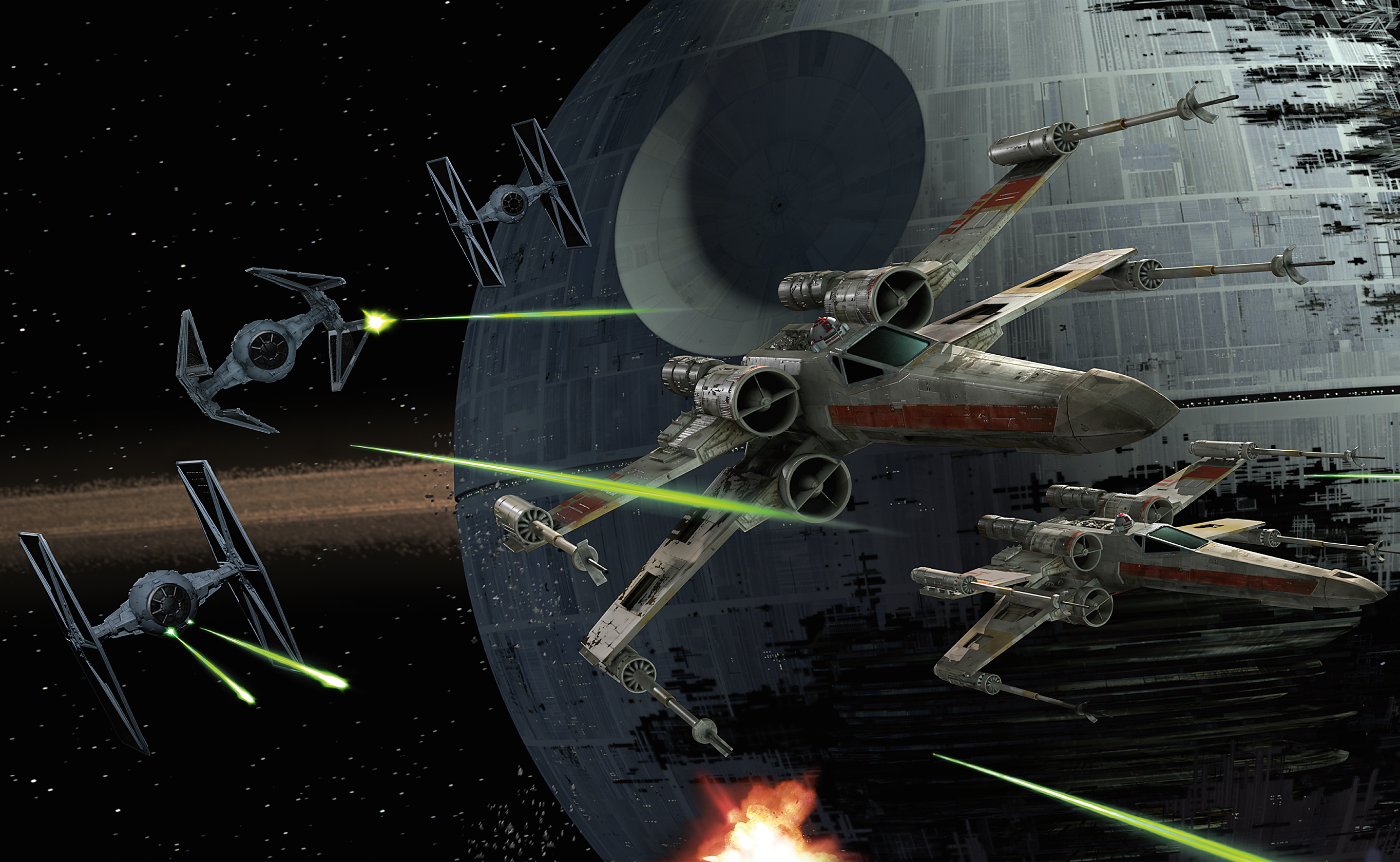 It doesn’t have to be fancy or complicated, just make it fun. So whether you’re a beginner or an expert, have a go.

Deadline is the end of the year.

I’m entering this one myself, so someone else can be the judge!

We have to programm a game? Forget me! Leave me a judge, it’s better then developing!

It doesn’t have to be a game. It can be anything you like, as long as it has something to do with Star Wars.

Has the code be short?

I don’t know how to make pictures online, can I send the picture you to your mail, and you will send it here?

@TokOut To get/use a picture, use the sprite() command. Tap inside the () and from the Documents or Dropbox folder, use the add from photos option.

@dave1707 , I mean if the project is ready pictures to Photos

Laying down some concepts. Boba fett sent to tatooine/Jakku to retrieve R2D2 & C3PO. Jawas and sand people look on.

@west those are some great effects! The scrolling is great

Edit: My contribution. Best wishes to all of you

(I used the laser beam of Jedi @dave1707)
https://www.youtube.com/watch?v=FgIT5fSaWUk

For anyone intimidated by West’s great effort, I remind you this competition is not really about winning, it is about having fun with Star Wars, and you can post as many as you like, as simple as you like.

Here is my warm up, the scrolling text.

I simply drew the text onto a picture which I put on a simple rectangle mesh, used the perspective command to draw in 3D, and made the text move forward at an angle.

@Ignatz, lol. Should the contribution be just a video? Or the code? Or both?

whatever you like - although I think a video is often best because people can easily see what you’ve done. If you think other people will enjoy your code, post the code, or a link.