Here’s a little game I quickly whipped up, so sorry if there are errors, I challenged myself to make it in an hour and a half and got cut short in the middle of adding new stuff (this is my new method of development; rapidly prototype and if that goes well make it better)

That said, If there’s any interest in the game, I will continue to update it

and please point out any bugs or errors!
The basic idea is to move the vertices of the triangle to avoid the little red dots (alternately, you can move the entire triangle by moving the centroid). You get more points the bigger your triangle is, and eventually the red dots will speed up to pro-ultimate omega uber-awesome speed! Thank you in advance for your comments and opinions

@ignatz lol! The baguette is missing, though, to make the cliché complete…

@Ignagz Either you lost a lot of teeth or you’re not a crocodile.

1/ i like the look of the game.
2/ the gameplay should be improved. Maybe: drop your points (bombs) in some geometric shapes (like a line, from a bomber plane) so it is less random and we can try to anticipate.
3/ the final text could be vertically centered (lanscape).
thanks for sharing!

Off-topic: How exactly did you find the same profile picture as @Jmv38? Thank you @Jmv38 for the compliments and suggestions, I will be sure to see what can be done about the geometric shapes! I agree the gameplay needs polish, and I will work on it! I’m glad you like the simplistic look. But I must ask, I don’t understand your point number 3.

@Saturn031000 thank you very much! Shhhhhh, don’t tell him I found it. I spent seven hours looking at kitten pictures and when I came across that one I recognized it instantly.

@Monkeyman32123 I actually had seen @Jmv38’s avatar in Google Images a while before he used it as his avatar.

Edit: it comes up as the second result when you search “kitten.”

lol! I didnt even thought you could be the left being!
But now that you mention it, mmmm…, that makes sense.

Personnally, i assume the real ignatz is 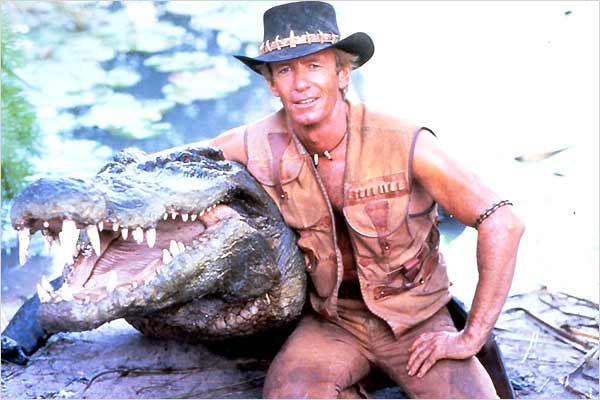 Sorry, I don’t have that many teeth

Great Game! Really addicting. I’d love to see more, and I really think it has potential. I’d certainly buy it if it was in the AppStore (but that’s if you kept improving it). Anyways, great job!

Cool! (I don’t know who it is)…
And @Ignatz, it’s quite alright, I knew when I changed my pic to the same one it would spark an off-topic somewhere, I’m just glad it was in MY thread

Actually, I think of him as more like my favourite Frenchman (he will know who this is) @SkyTheCoder thanks! My high score is 3798

It wasn’t even close to one of the first results for me, but I also didn’t just search “kittens”, I was very specifically looking for pictures of kittens wearing rain boots and coats, hoodies, sweaters, and cute hats.