Our biggest update ever including: 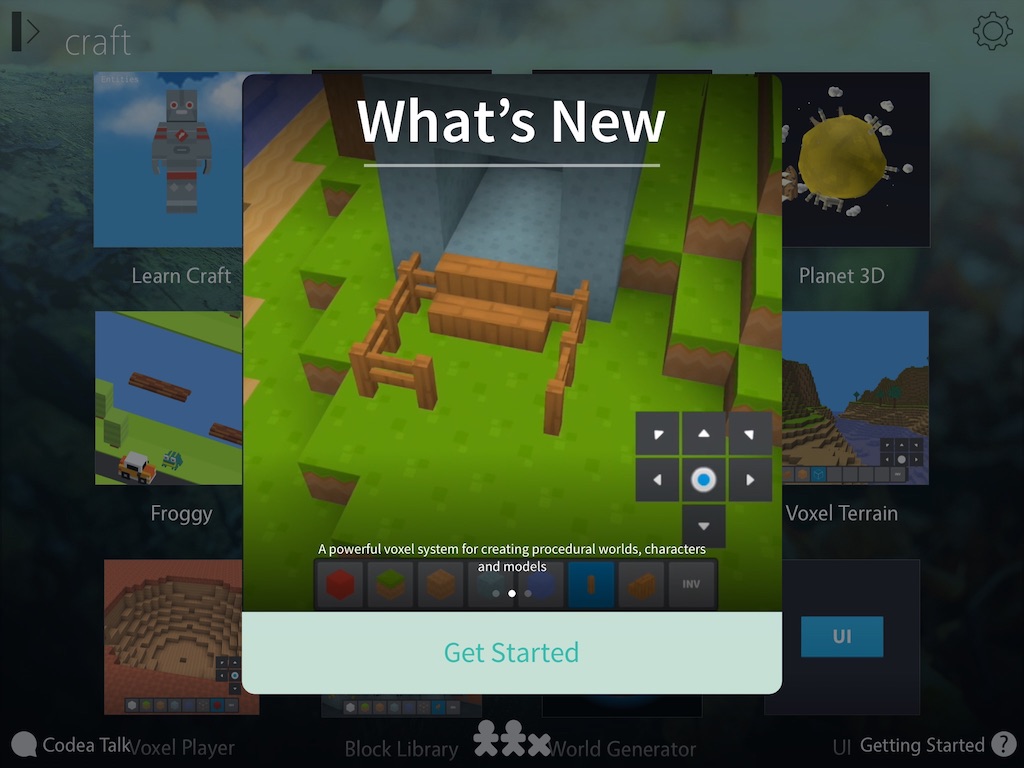 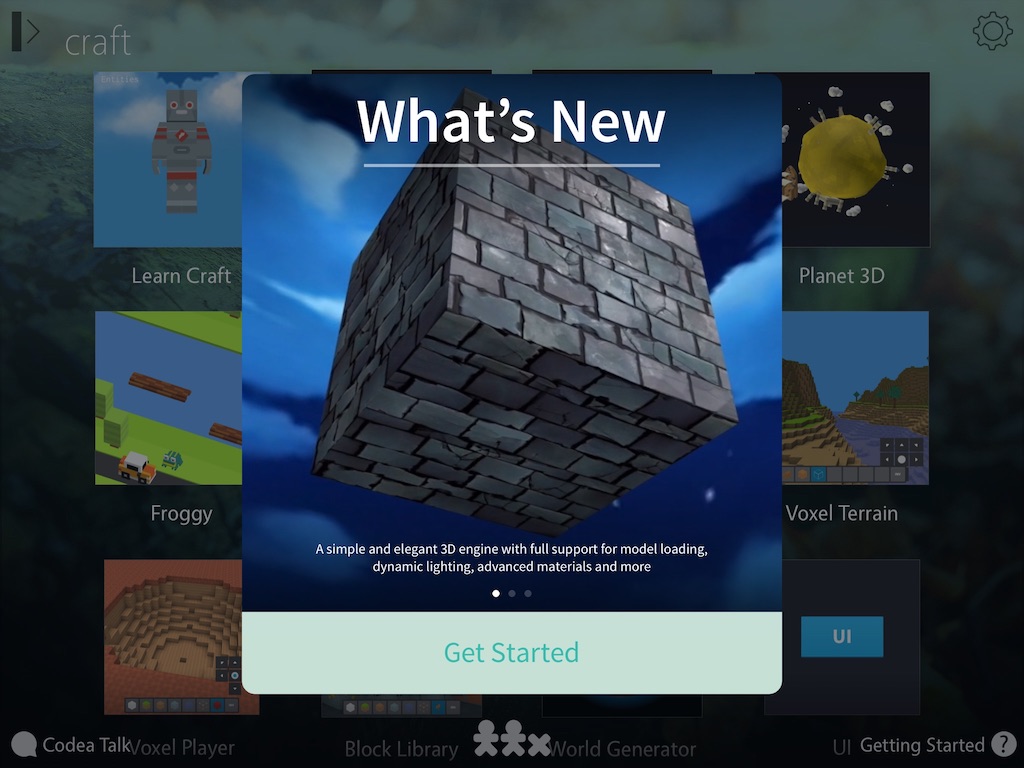 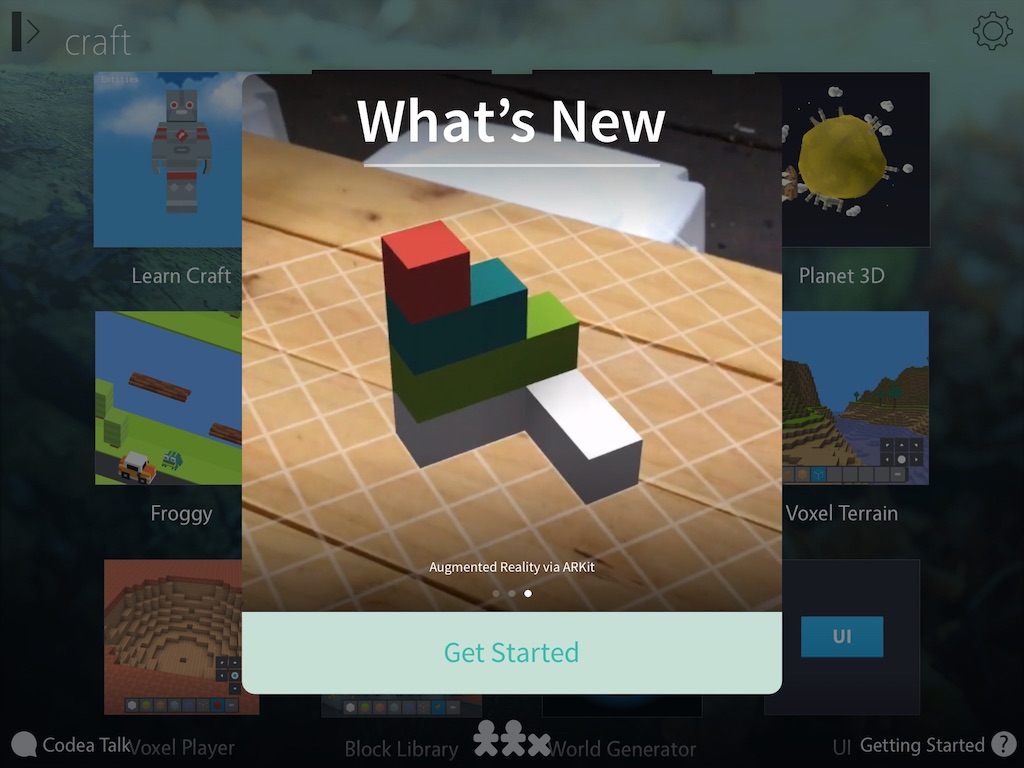 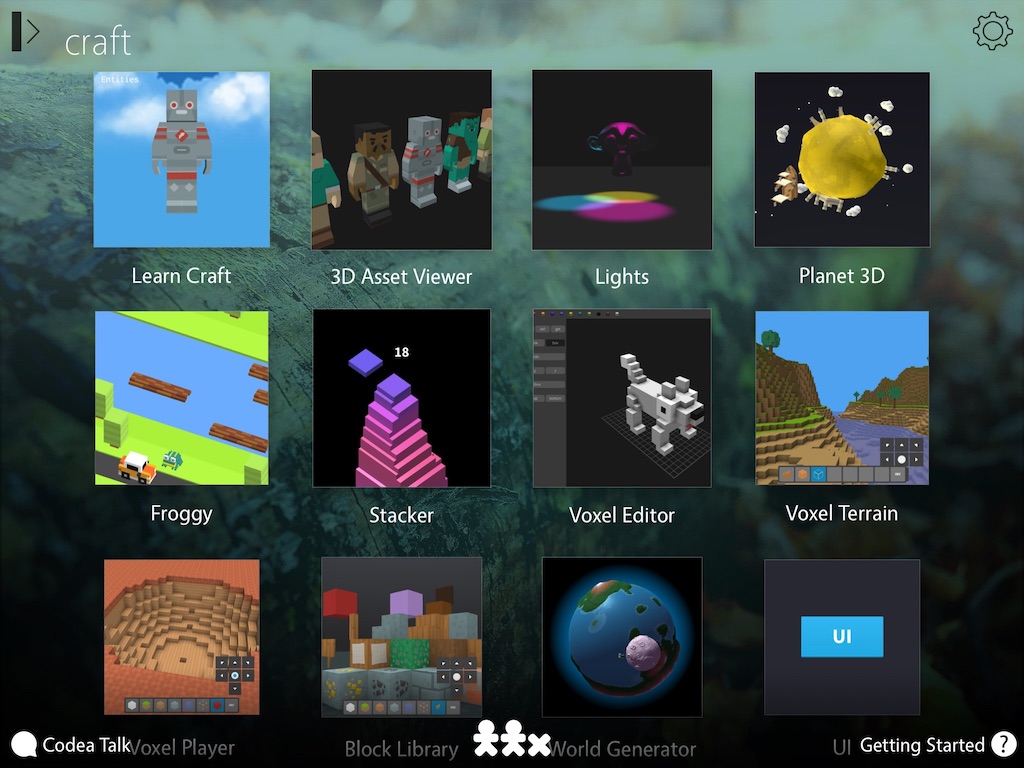 May god send a thousand Angels to aid your comfort in his holy will…god bless you two lives left?

This looks awesome! I’ve been waiting for this for a long time.

Stupid question: just updated, but didn’t get those nice fancy “get started” dialogues - any way to call those up?

Alas! AR kit is not supported on my device! Apple must be phasing out the iPad air 2 line…
@pjholden I don’t think they come up automatically. You have to open the sidebar, scroll all the way to the bottom, and tap on the “Get Started” button or something similar.

I guess my knowledge of 3D mesh is useless now…

Found it! Thanks em2!

@em2 ARKit basically requires an A9 processor or better. Too bad Apple doesn’t seem keen on releasing an A9 iPad mini for $299 or something.

@scribbleon I knew that, but what if Apple is only allowing >= A9 devices to run it to encourage buyers? My iPad’s speed is decent—I don’t see why they wouldn’t allow my processor too, unless it’s for that reason.

Why codea craft can’t run on my iPad?always shown “bitset to_ulong overflow error’…”
My iPad is ipad2 WiFi only.